Without further ado, here is my breakdown of the top 32  seeds at this years men’s French Open. This may hurt.

In recent outings at the French Open, failed to keep socks immaculately white. Not worth it.

Pretty good. Does anyone care?

Will probably become overwhelmed with how many world-class shots he can hit, and so decide to hit slow slice backhands and double fault.

Fun fact: I once said “nice win” to Kevin at the 2015 US Open after he beat Murray, and he said “thanks!”…. Still a better story than watching him play on clay.

Thiem chooses his court position like that kid picking daisies in the outfield. 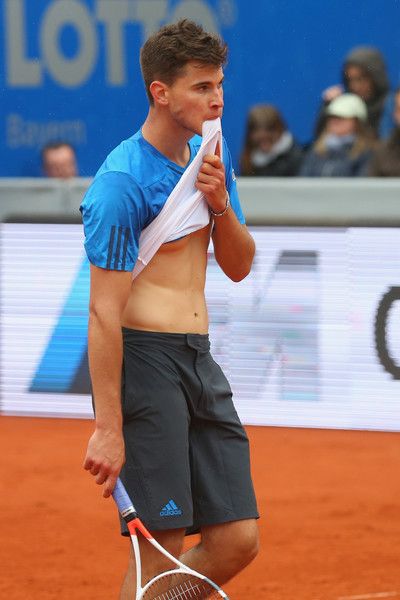 PCB would need to take PCP to be a contender.

Will lose quickly so he can go back to playing fortnite with Kyrgios.

Not sure what to say. Hey Nadal fans, want some PTSD?

“I bid thee, son of the Hallowed British Isles, avenge Sir Murray. and cast the blood his enemies on the dirt (Pospisil, Fognini)” Who’s Novak Djokovic? What a weird name. Played pretty well in Rome though, is he a #NextGen?

If he looks like a fruit roll-up or a over-corrected sunset, things may go well. Wins because he has a big lefty serve and his opponents are often distracted by his coach’s terrifying halloween costume. 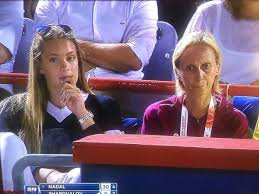 The most consistent, respectful, solid French tennis player. No one gives a sh**.

Got one game off of Rafa the other day. Nice job Damir!

Gasquet gets it on with the French Crowd. And he always “ends prematurely” . see Wawrinka 2013, Murray 2011

There’s only room for one Spanish lefty in my heart. 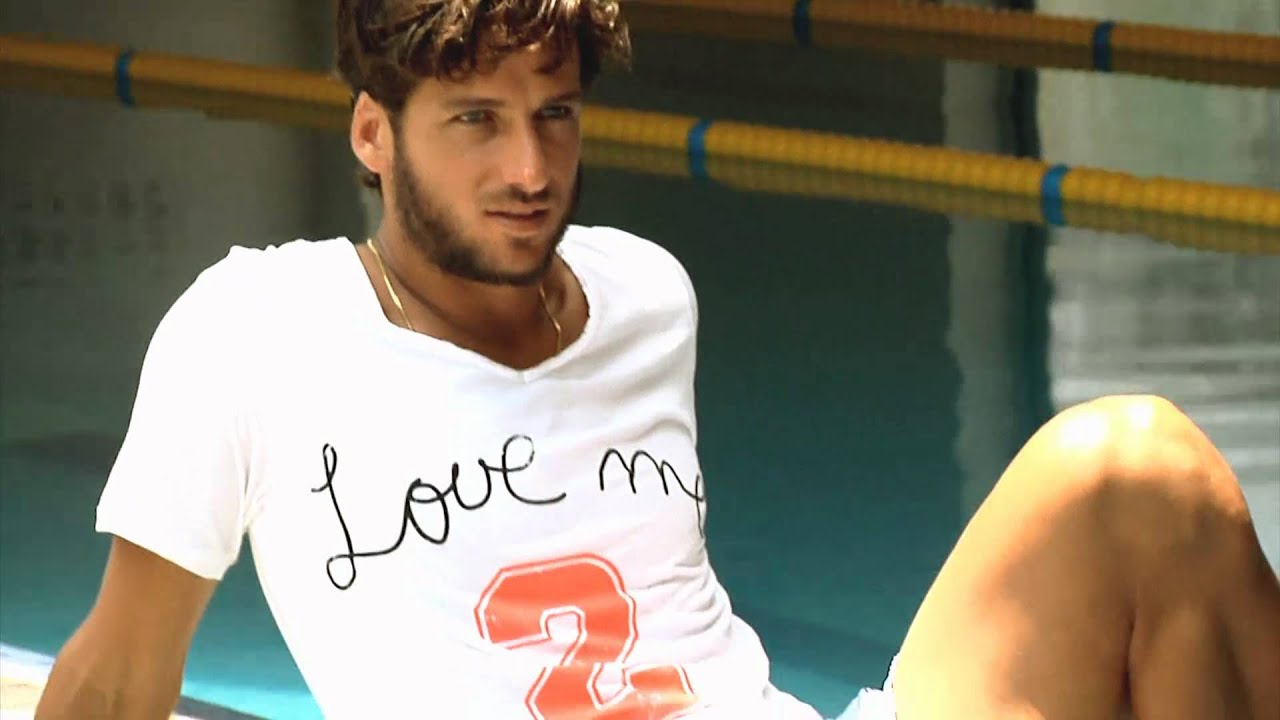 A lefty, but not a spanish one.

Be sure to tune in for my next post, a legit breakdown of the French Open Draw. Thanks for being good sports  🙂